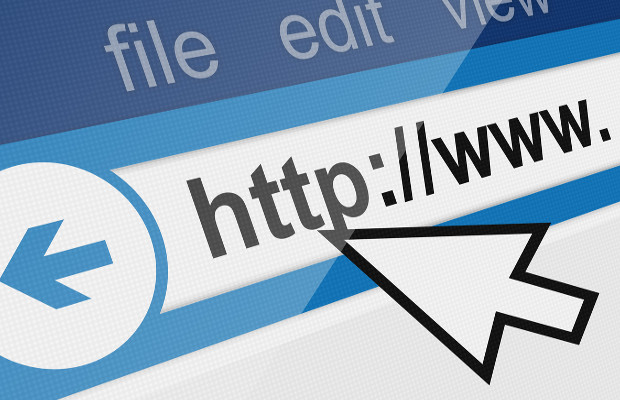 A dispute over the domain name napoleon.com was put to rest last week after the plaintiffs filed a notice of voluntary dismissal.

On Friday, May 25, the US District Court for the Western District of Washington terminated the case, two days after the notice was filed.

Wolf Steel offers heating and cooling appliances under the brand Napoleon. In 1991 it registered ‘Napoleon’ as a US trademark, which covers class 11 (wood stoves, fireplaces, and fireplace inserts).

The Stephensons registered the napoleon.com domain name in June 1995 to share their collection of Napoleonic artefacts online.

“The Stephensons always intended, and still intend, to develop the domain, napoleon.com, into an informative, non-commercial website to display their collection of Napoleonic artefacts after Emmet Stephenson retires,” said the claim.

However, at times, the domain has directed to a parking page which allegedly featured links to Wolf Steel’s website or its competitors’ websites, said the lawsuit, adding that the Stephensons were not aware of this.

“If Wolf’s website or its competitors’ websites were ever accessible from the domain parking page, those links were generated algorithmically by Google without the Stephensons’ knowledge,” said the suit.

According to the claim, Wolf Steel filed a UDRP complaint in March in an attempt to “use the legal system to steal the domain from the Stephensons”.

The Stephensons said that a controversy existed over whether Wolf Steel should be entitled to the domain under the Anticybersquatting Consumer Protection Act, but that “Wolf has not been diligent in enforcing the mark, because it waited almost twenty-three years to assert its rights in the mark”.

At the time, the couple were seeking a judgment declaring they wouldn’t have to transfer the registration of the domain.

When the Stephensons filed the notice of voluntary dismissal, Wolf Steel had not served an answer or a motion for summary judgment. The court later terminated the case.