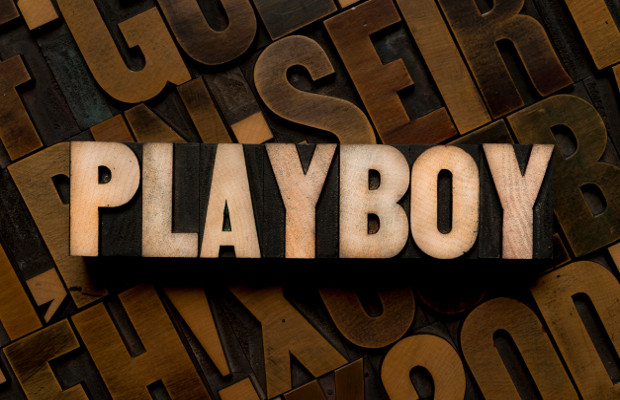 Playboy Entertainment Group’s copyright infringement case against culture and technology website Boing Boing has ended, a result which is “a victory for journalism”, according to the Electronic Frontier Foundation (EFF).

Men’s lifestyle magazine Playboy filed the copyright complaint against Happy Mutants, the company that operates the Boing Boing website, in November. Boing Boing filed a motion to dismiss in January, as reported by TBO.

The complaint alleged that Boing Boing had violated Playboy’s copyright by linking an online feature to an image gallery and a YouTube video containing pirated copies of the magazine’s notorious fold-out photographs.

Boing Boing did not create or host the content, but reported on and linked to the image gallery and YouTube video in a blog post. The website host called the matter a “baseless, bizarre case” as Playboy had targeted the sharer of the content, rather than those who created the infringing content.

The EFF, which represented the technology website in this lawsuit, told the court that Boing Boing was merely reporting on a historical collection of centrefolds.

On February 14, the US District Court for the Central District of California dismissed the lawsuit, as reported by sister site WIPR. The court gave Playboy leave to amend the claim, but said the complaint in its current state failed to support allegations of copyright infringement.

The deadline for filing a second amended complaint was set as March 12 in the court’s granting of the motion to dismiss.

Speaking to TBO, a representative for Playboy said that it will “not refile an amended complaint at this time” but “will continue to vigorously enforce our intellectual property rights against infringement”.

“It is unfortunate that a site that has at times created original content is fighting so hard for a right to profit from infringing content,” the spokesperson added.

By sharing links to the content, Boing Boing lacked “editorial integrity” and failed to adhere to “ethical journalism” by fighting for a “right to profit from infringing content”, they continued.

The EFF, which said it was a “victory for journalism”, said “both Boing Boing and Playboy can go back to doing what they do best: producing and reporting on culture and technology”.