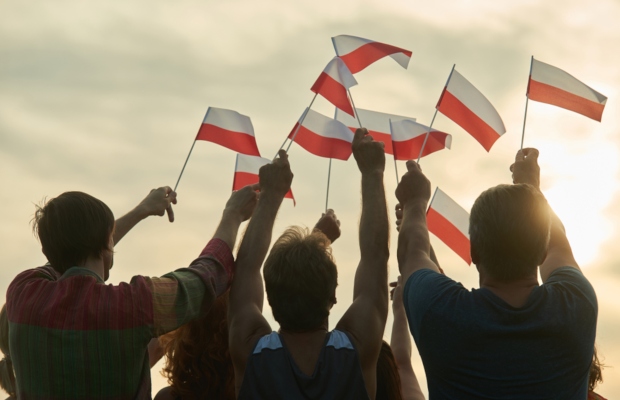 Poland has submitted an official complaint to the Court of Justice of the European Union (CJEU) over the recently-approved European Copyright Directive.

On Friday, May 24, Poland told the CJEU that the copyright rules adopted by Europe may result in preventative censorship, according to Reuters.

In line with the adopted directive, article 15 (previously article 11) will require search engines that use third party’s headlines and introductory paragraphs, to pay publishers in order to display them. Websites will not need to pay for linking back to other content or for displaying individual words or parts of sentences.

According to the EU, the new rules aim to ensure fair competition for the union’s creative industries.

But, Poland claimed this overhaul was a step backwards.

Poland’s deputy foreign minister, Konrad Szymanski, expressed a similar sentiment. He told public broadcaster TVP Info: “This system may result in adopting regulations that are analogous to preventive censorship, which is forbidden not only in the Polish constitution but also in the EU treaties.”

The EU Copyright Directive has been met with a host of criticism from various platforms as well as academics.

In March, European academics specialising in IP asked the EU to revisit article 15 of the directive.

Another controversial provision, passed by the EU as part of the directive, is article 17 (previously article 13). This provision will hold online platforms directly responsible for copyright infringement that occurs on their platforms, and may force them to police the content on their sites through content filters.