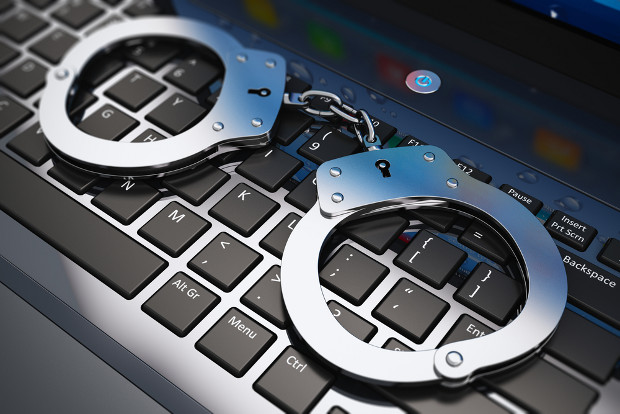 UK police have arrested three men on suspicion of conspiracy to commit copyright infringement in connection with a popular website used for illegally downloading TV and films.

The men were arrested in London on February 17 following an operation by specialist police force the London Regional Asset Recovery Team (LRART), which was assisted by the Federation Against Copyright Theft (FACT), a trade body representing copyright owners.

The website, which has not been named, was originally registered to one of the suspects but was re-registered to an address in Romania.

Officers believe that money made from parties advertising on the site continued to be paid into a London-based bank account.

According to FACT, the site could not be named “for operational reasons”.

Detective sergeant Neil Reynolds, a member of LRART, said the site was “extremely popular” and was viewed about 70,000 times a day.

Kieron Sharp, director general of FACT, added: “Websites that set out to direct users to illegal copies of films and TV shows are engaged in criminal activity, which not only reaps huge financial benefits for the individuals involved but also undermines the fundamental business model that allows for future investment in the creative industries.”

The men were arrested at an address in the Southwark area of London.

During a search of the property, police uncovered digital equipment and financial documents.

The men have been taken into custody at a south London police station.