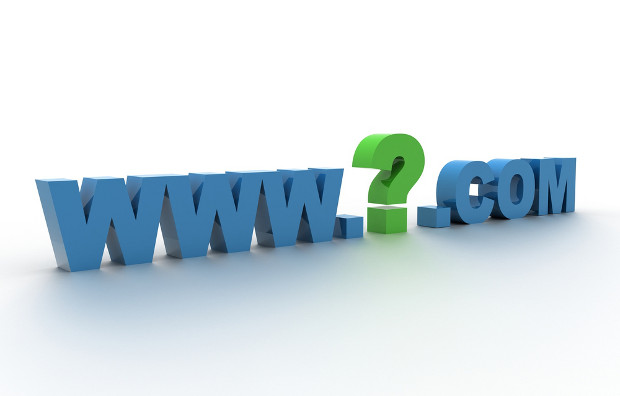 Police forces across Europe have seized nearly 300 domains that were used to sell counterfeit goods, the EU’s law enforcement agency Europol has said.

According to Europol, the home pages of the websites—which were selling fake luxury goods as well as sportswear, electronics and pharmaceuticals—have been replaced by notices educating internet users on trademark infringement.

In total, 292 domain names were seized as part of a joint EU and US led project called In Our Sites Transatlantic V.

Europol said it and the NIPRCC had been receiving leads from trademark owners since August this year that were then passed on to officers in 18 participating countries, including Belgium, Colombia, France, Spain and the UK.

IOS was originally launched by the NIPRCC in 2012 to protect consumers by targeting the sale of counterfeits online. Since its inception in November of that year, 1,829 domains have been seized.

Rob Wainwright, director of Europol, said infringement of IP rights was “a growing problem in our economies” and for millions of producers and consumers.

“Europol is committed to working with its international partners to crack down on the criminal networks responsible for this illegal activity," he added.

Bruce Foucart, acting director of the NIPRCC, said counterfeiters had been taking advantage of the holiday season to sell “cheap fakes” to unsuspecting consumers.

According to the BBC, no arrests were made at the time but it is possible that arrests will be made soon because site closures could be used as a way to track down those responsible for the physical counterfeiting.