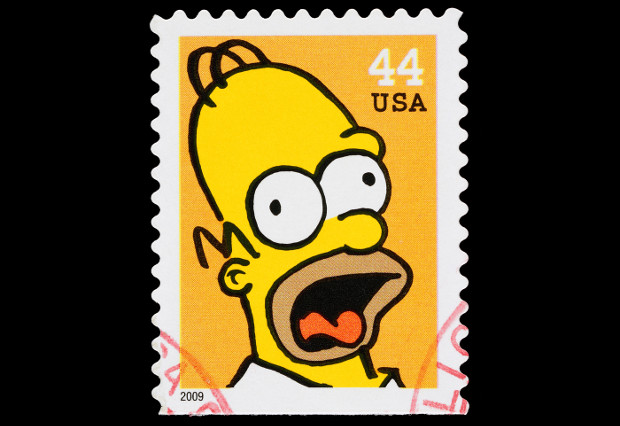 A YouTube video referencing cartoon show The Simpsons and which was used in a US political campaign has been blocked on copyright grounds.

The advert was released by incumbent Illinois state governor Pat Quinn in an effort to discredit his political rival Bruce Rauner, a businessman hoping to succeed Quinn at elections later this year.

Newspaper Chicago Sun-Times reported that the advert compared Rauner to the “evil, miserly ‘Mr Burns’ character” in an effort to show both men’s “affinity for bragging about their millions”.

The voice and image of ‘Mr Burns’, a well-known Simpsons character, had appeared in the video.

Within an hour of the advert’s release on Thursday, March 20, the link became inactive and was replaced by a statement saying the video “contains content from Fox, who has blocked it on copyright grounds”, according to the paper.

A Fox spokesman told the Sun-Times that the company does not allow campaigns to use characters, voices or footage from the animated series.

“Fox doesn’t authorise use of Simpsons imagery in any political campaign,” the spokesman said.

According to the paper, Rauner’s campaign mocked the slip-up.

“Looks like Pat Quinn is running his campaign as poorly as he’s running the state,” a Rauner spokesman said.

But Quinn’s campaign responded in a light-hearted manner.

“Looks like Fox took it down,” a spokesman told the Sun-Times. “Rauner must have called ‘Mr Burns’ and complained.”

The paper said it wasn’t the first time Quinn had used the ‘Mr Burns’ character in his political messaging.

In a January email to his supporters, Quinn said Rauner and his three Republican primary opponents at the time “have all the compassion of C. Montgomery Burns” because none supported raising the minimum wage, the paper said.

Quinn, a Democrat, has been in power since 2009. Rauner was picked as the Republican candidate to contest him at elections in November.