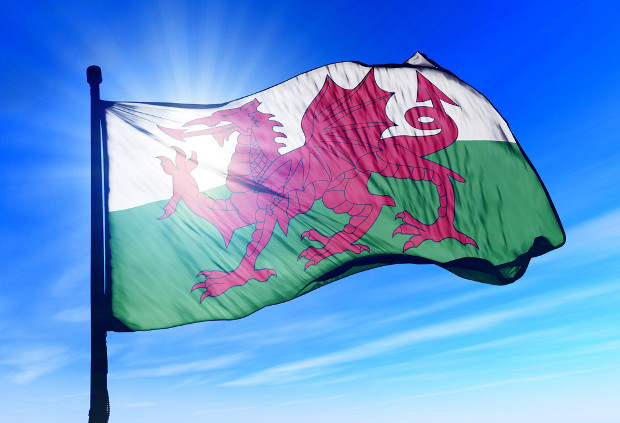 The Welsh government and leading political parties in the country have signed up to the .wales and .cymru generic top-level domains (gTLD).

Welsh Labour, which runs the devolved government in Wales, the Conservative Party, Plaid Cymru and the Liberal Democrats have all reportedly agreed to adopt the new addresses.

Sunrise periods are set to open in the autumn before the domains go on general sale in January 2015.

Wales Online, a newspaper, quoted Welsh Labour’s finance minister Jane Hutt as saying: “The .cymru and .wales domain names will help raise the profile of Wales and provide people, business and organisations with a distinct digital presence reflecting our identity and our rich culture.”

Aimed at the “Welsh community”, the addresses will be managed by British domain name registry Nominet. ‘Cymru’ means ‘Wales’ in Welsh.

Other groups in Wales, including broadcaster S4C and the Scarlets rugby team, have already agreed to use the new names.

Elsewhere in Britain, Scotland, which is holding a referendum on September 18 on leaving the UK, will have its own .scot gTLD five days after the vote.

The .scot address is already available to several “launch pioneers”, however, including rival campaigning groups Yes Scotland and Better Together.

Nominet, which already runs the .co.uk country-code TLD, launched the .uk address in June. As TBO reported, the ccTLD attracted 100,000 registrations in its first month.