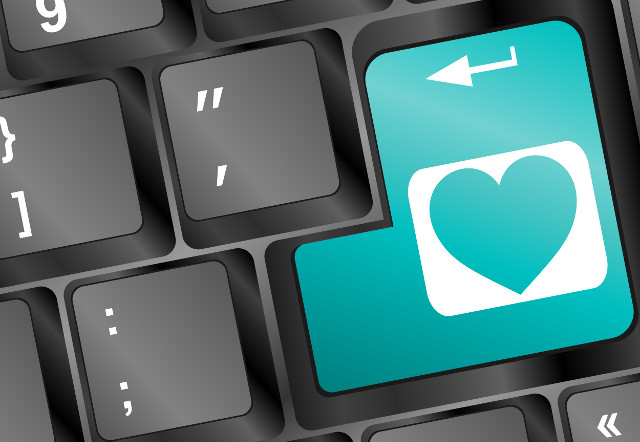 Pornography company Golden Eye has said it has “irrefutable” evidence that thousands of Sky customers have uploaded and shared unauthorised copyright-protected films.

Golden Eye confirmed to TBO that it will be sending letters to Sky customers who itclaims have illegally shared the content through peer-to-peer networks in the next couple of weeks.

The uploaders’ IP addresses were identified by the use of IPTracker, which is software owned by IPP International and designed to track the unauthorised sharing of protected content.

The software specifically targets uploading activity. Only uploaders will be targeted in the letters, Golden Eye told TBO.

However, downloaders’ who do not “do anything” can often act as seeds for other users to share the files. This creates what Golden Eye described as the “domino effect” and ultimately increases the unauthorised distribution of protected content. Such users will be targeted in the letters.

Sky has advised its customers to “read the letter carefully”.

A spokesperson for Golden Eye told TBO: “As a well-known UK producer and distributor of adult content, the levels of piracy that we are experiencing are astronomical and show no signs of dissipating.

“Our business is being decimated by people not only downloading our works, but going on peer-to-peer file-sharing sites and making our films available for download by third parties,” he added.