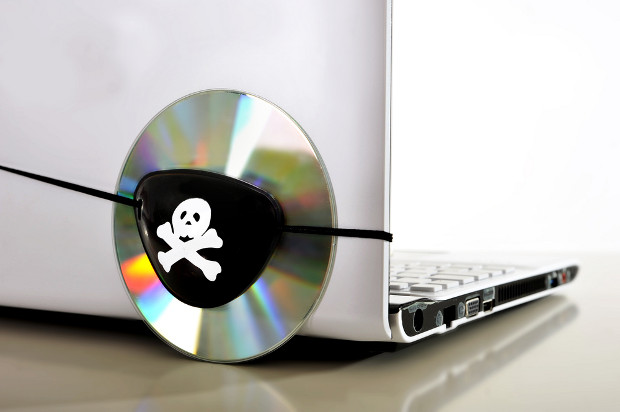 Five US Internet service providers (ISPs) have won a court order freeing them from handing over their subscribers’ details to an alleged copyright troll.

The case was filed against Verizon, Comcast, AT&T, Cox Communications and Bright House Networks at the US District Court for the District of Columbia.

AF then filed subpoenas demanding that the ISPs hand over the subscribers’ details.

Other courts have said that at least one of the signatures to the purported copyright agreement for Popular Demand was forged.

Described in a similar case as a “porno-trolling collective”, AF was backed Prenda Law. The judge in the present case, David Tatel, said the latest story was a quintessential example of Prenda’s modus operandi.

Using AF Holdings, Prenda acquired several copyrights to pornographic films before initiating “massive” John Doe copyright lawsuits, he said. It would identify unknown people whose IP addresses were used to download pornographic films, sue them in “gigantic” multi-defendant suits, discover their identities by serving subpoenas on the relevant ISPs, before negotiating settlements with the subscribers.

In the current case, the ISPs refused to comply with AF’s demands, arguing that the associated administrative expense was an “undue burden” because AF failed to show how the court had personal jurisdiction over the defendants.

For example, Cox, AT&T, and Bright House each stated that they had no subscribers in the District of Columbia.

The ISPs also said AF provided no evidence that the individual cases should be enjoined.

The district court rejected their arguments, but on appeal the ISPs reiterated their claims.

In a decision on May 27 at the US Court of Appeals for the District of Columbia Circuit, three judges backed the ISPs.

They said AF had “clearly abused” the discovery process by refusing to “cabin its suit ... to individuals whom it has some realistic chance of successfully suing in this district”.

Assessing the joined argument, the judges said AF had targeted a “vast” number of defendants who downloaded the film weeks and even months apart, and that they “could not possibly remain joined in this litigation”.

David Weslow, partner at Wiley Rein LLP, said the ruling is the latest in a string of decisions to reign in tactics used by so-called copyright trolls over the last few years, and that it appears to be the first federal appellate court level ruling to address such tactics.

“The ruling makes clear that ISPs will not be forced to comply with subpoenas seeking ISP customer identities where the plaintiff has not satisfied jurisdiction, venue, and joinder issues related to the customers whose identities are being sought,” he said.

“It also reflects concerns by a wide range of courts regarding the larger modus operandi of certain copyright trolls, and it will be interesting to watch whether the district court will now enter sanctions against the plaintiff and its counsel.”

Remanding the case to the district court, the judges said it should determine what sanctions, if any, are warranted for AF Holdings’s use of a possible forgery in support of its claim.