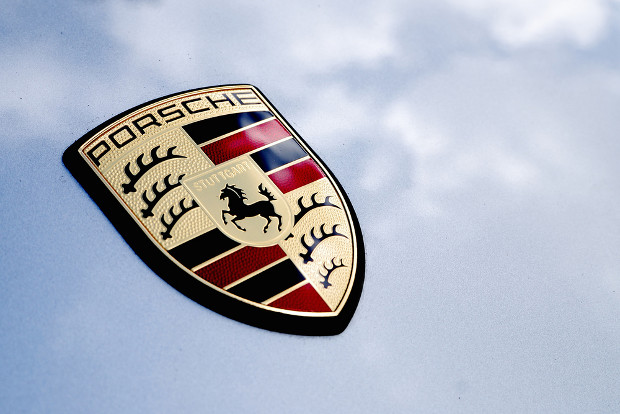 German car company Porsche has failed to win a cybersquatting dispute against a registrant who plans to use the domain name to bring together admirers of the brand.

Porsche had complained about ‘porsche.social’ under the Uniform Rapid Suspension System (URS), a mechanism designed specifically for the new generic top-level domains.

The complaint was filed in July, with a decision handed down on August 14 before being published yesterday (August 18).

Karl Fink, the examiner, said Porsche had failed to show by “clear and convincing evidence” that the domain matched its trademark, that the registrant had no rights to it, and that it was registered or being used in bad faith.

He said the respondent, Interactiv Corporation of San Jose, stated its intention to create a “free community” for Porsche car enthusiasts and put a disclaimer on every webpage that it is not affiliated to, or authorised by, Porsche.

“The use of ‘.social’ in the domain name, and the screenshot from the respondent’s website, are evidence of that intent,” argued Fink in a short decision.

At the time of writing, the site provides access to a number of links such as Google AdWords.

In better news for Porsche, it recently won a cybersquatting dispute under the Uniform Domain Name Dispute Resolution Policy (UDRP) against ‘porscheuae.com’, which included copied images from Porsche’s official website.

The URS is meant to tackle clear-cut cybersquatting cases more quickly than existing systems such as the UDRP. Last year, Facebook was the first company to win a case under the mechanism.