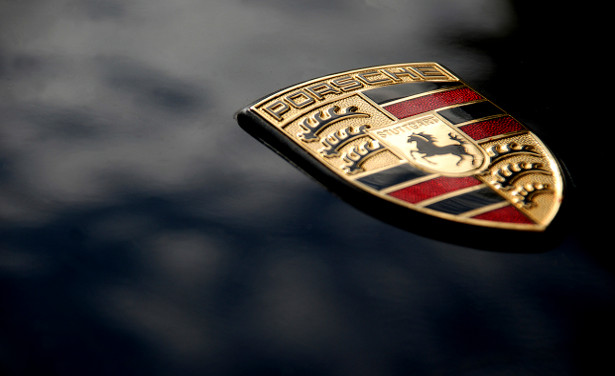 Porsche has recovered an inactive domain name from a Chinese citizen using a proxy domain to hide his identity.

The case was filed at the World Intellectual Property Office Arbitration and Mediation Center in February 2017.

Porsche.car, the domain name in question, resolves to a parking page which announces that a website will be “coming soon”.

“The mere fact of registration of a domain name that is confusingly similar or identical to a famous trademark by an entity that has no relationship to that mark is itself evidence of bad faith registration and use,” said the claim.

Porsche is the owner of multiple ‘Porsche’ trademarks in several jurisdictions.

Cherise Valles was appointed sole panellist and found that the domain name was confusingly similar and that the respondent had no rights or legitimate interest in it.

“While the top-level domain ‘.car’ is typically disregarded under the first element confusing similarity test, this panel finds that it increases the likelihood of confusion regarding the complainant’s association with the disputed domain name, given that the complainant’s business is making Porsche cars.”

She added that as “the respondent has used a privacy service to conceal the name and address of the beneficiary of the disputed domain name, past UDRP panels have held that employing such measures serves as evidence of bad faith registration and use.”