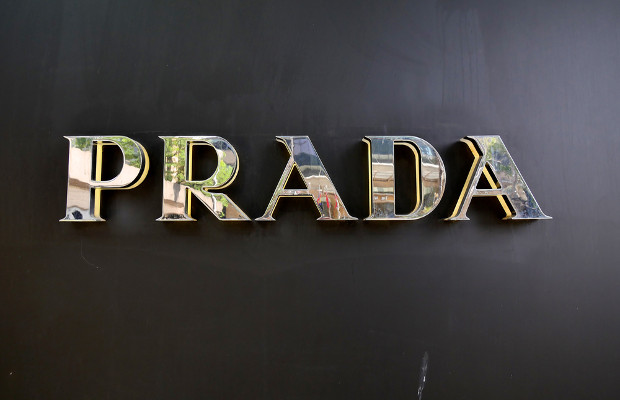 Italian fashion company Prada and its subsidiary Miu Miu have successfully recovered 26 domain names that were confusingly similar to its trademarks.

Prada first registered an international trademark for ‘Prada’ in 1978 and for ‘Miu Miu’ in 1997.

Both companies filed a complaint at the World Intellectual Property Organization Arbitration and Mediation Center on April 21.

They claimed that the domains are confusingly similar to their trademarks, that the respondents have no rights or legitimate interests in them, and that they are being used in bad faith to “divert business” to the respondents' website, which is allegedly selling counterfeit products.

In a decision dated June 22, but published on July 1, panellist Douglas Clark handed Prada and Miu Miu the domains.

Clark said the domains were all being used in bad faith and that the respondents “clearly knew” of the complainant when they registered them.