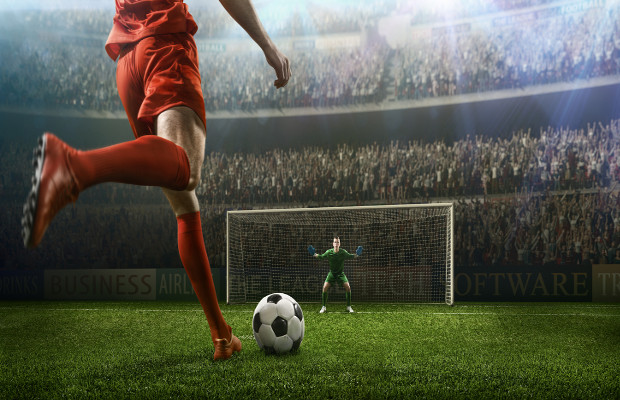 The English Premier League has secured an injunction against internet hosting provider Ecatel in the Netherlands.

The Dutch District Court in The Hague ordered Ecatel to stop providing any services that facilitate the viewing of illegal streams of Premier League football.

According to the Federation Against Copyright Theft (FACT), which made the announcement, Ecatel could face a fine of up to €1.5 million ($1.9 million) if it refuses to do so.

The judgment found that the Premier League’s broadcasts are eligible for copyright protection, that the league owns the copyright, and that Ecatel broke the law by providing services and servers used for making illegal streams available, FACT said.

Kevin Plumb, Premier League director of legal services, said: “This is a crucial judgment for the Premier League and for other sports and rights holders. It sends a clear message to rogue server and hosting providers that by facilitating illegal streams they themselves can be subject to legal action.”

The action in the Netherlands is part of the Premier League’s wider copyright protection programme.

Later that year, a poll by the BBC found that more than a third of Premier League football fans in the UK regularly stream matches online illegally.