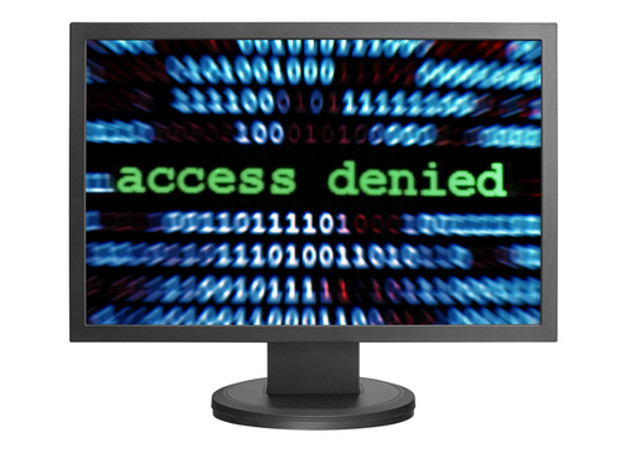 Internet users were denied access to UK television listings website radiotimes.com, as well as hundreds of other websites, as a result of the English Premier League (PL)’s copyright infringement battle with streaming site FirstRow Sports.

According to the BBC, access to the sites was accidentally restricted when the PL directed the UK’s major Internet service providers (ISPs) to block FirstRow’s Internet protocol (IP) address, which happens to be shared by a host of other sites.

Sweden-based FirstRow offers unauthorised streams of football matches from around the world.

In July of this year the England and Wales High Court ordered the UK’s biggest ISPs BSkyB, BT, Everything Everywhere, TalkTalk, O2 and Virgin to block access to FirstRow, after the PL complained that the site was infringing its copyright.

A spokesperson at BT told WIPR that under terms of the court order, it is the Premier League’s responsibility to provide the ISP with IP addresses for blocking that relate only to FirstRow Sports.

The editor of the Radio Times, Ben Preston, said: “It’s outrageous that our website has been suddenly switched off and our users wrongly informed that it’s to protect against copyright infringement.

“The Premier League seems to be behaving like the worst sort of blundering striker who’s forgotten the first rule of football – check you’re at the right end before you shoot.”

Gareth Dickson, an associate at Edwards Wildman Palmer UK LLP in London, said that so far, no one has identified what has gone wrong, or who is to blame: “[The Premier League]’s evidence was that the IP address for FirstRow was not a shared IP address, and it’s not yet clear whether they were wrong about that, or whether something has changed within the [domain name system] since they filed their evidence,” he said.

He added that no one thought that the injunction would be “fool-proof”, or that “false positives would not occur,” adding: “although there is now an increasing body of legal precedent applying to these types of cases, the practical aspects of blocking injunctions are still being worked out.

“Time will tell whether today’s issues are merely teething problems, or whether they are signs that blocking injunctions cannot ever work, which is a particularly pertinent question given the government’s recent proposals for blocking certain types of websites.

“Depending on where the fault for the mistake lies, rights holders’ evidence may well be subjected to additional scrutiny in future applications, and resulting orders may well become much more complex,” he continued.

The Premier League did not respond to a request for comment.