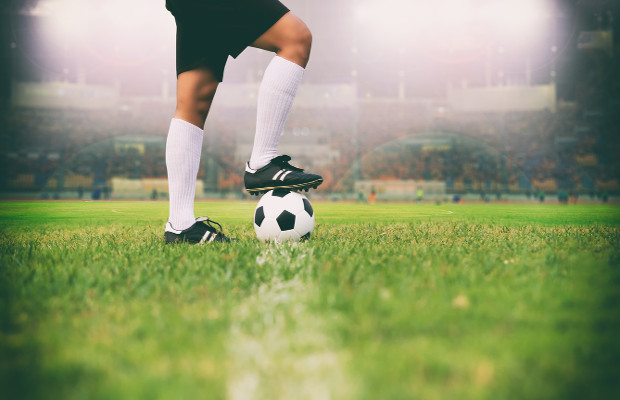 The English Premier League filed the second-most legal complaints at the English High Court last year, as it sought to combat illegal streaming.

According to professional services firm RPC, the Premier League filed 36 cases in 2017 and was beaten only by music licensing company Phonographic Performance, which filed 88 cases.

Other claimants include the National Crime Agency (with 18 claims), and Aviva Insurance and EasyGroup (both with nine).

Paul Joseph, partner at RPC, explained that protecting copyright is a top priority for rights owners.

“As the value of football broadcast rights has ballooned over the last two decades, so has the importance to rights holders of protecting their IP,” he said.

RPC added that the internet has upended the music industry’s business model, “making it more essential for the industry to pursue any possible source of revenue from businesses using their material”.

Ciara Cullen, partner at RPC, said: “As well as to capture lost revenue, rights holders will hope their presence in the High Court sends a strong message to deter future illegal streamers.”