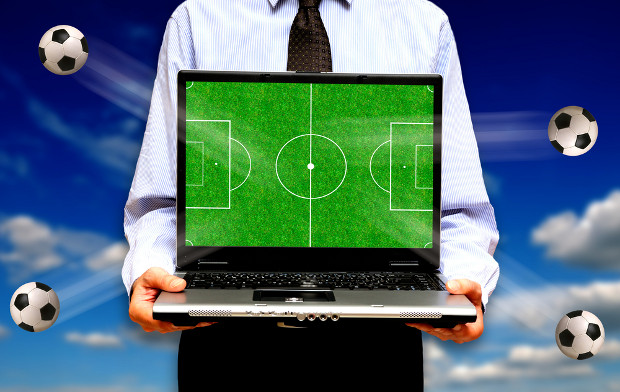 A renowned football and sport streaming website has shut down over fears it would fall foul of new copyright laws passed in Spain.

Wiziwig, which provided links to English Premier League (EPL) games each week as well as a range of other sports, ceased activity on December 31.

The new laws, which can yield fines of up to €600,000 ($710,700) for website owners if they fail to respond to copyright takedown requests on time, came into effect on January 1.

Wiziwig, which was based in Spain, was popular with fans of the EPL, England’s top football division, and league bosses had previously taken issue with the site.

In a statement on its website, published on December 31, Wiziwig said: “Today is a sad day for all fans of live sports streaming, as we at Wiziwig have to announce that we're forced to close our website, at least for now.

“This [was] due to new laws in Spain which will get into force starting tomorrow, January 1. Failing to comply with the new reform puts us at risk of fines as high as €600,000 and also of losing our domain, hosting and other necessary stuff to operate Wiziwig.”

Stuart Fuller, director of commercial operations at brand protection company NetNames, said the case highlighted the difficulty faced by the EPL, which has a “constant battle” to remove many streaming websites.

“Supporters need to be aware of the legal consequences of sharing copyrighted content. The EPL also needs to be wary of the risks streaming sites pose to their IP,” said Fuller.

He added: “High-profile cases such as this one help to warn consumers of the legal risks when sharing content online. However, ultimately the responsibility falls to businesses and organisations to monitor the web for IP infringements so that illegal sites can be taken down.”

The closed site is the latest in a long list of platforms that have been shut down in the UK for breaching copyright.

The EPL did not respond immediately to a request for comment.