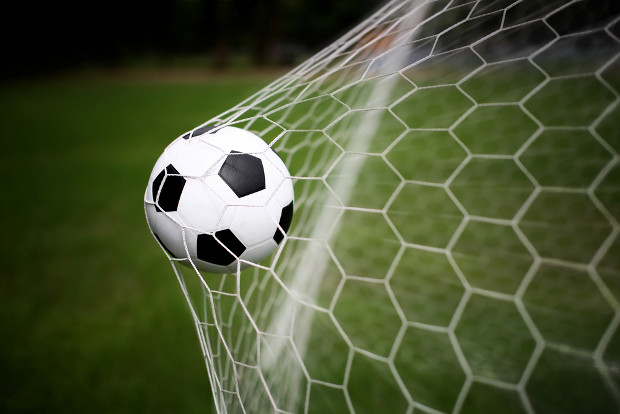 Premier League (PL) bosses are to clamp down on football fans posting unofficial videos of goals on social media.

On the eve of the new football season, the PL said it is developing technologies to detect and clamp down on the videos, which are often viewed by thousands of fans within seconds of a goal being scored.

Dan Johnson, director of communications at the PL, said although you “can understand” that fans see something, capture it and share it, it is “ultimately against the law".

One of the most popular formats for posting material is Vine, a Twitter-owned service that allows users to upload short videos, capped at six seconds.

During the World Cup and the last football season, thousands of clips were uploaded to Twitter within seconds of goals being scored after uploaders were able to rewind live TV to capture the footage.

"It's a breach of copyright and we would discourage fans from doing it; we're developing technologies like gif crawlers, Vine crawlers, working with Twitter to look to curtail this kind of activity," Johnson told the BBC.

He added: "I know it sounds as if we're killjoys but we have to protect our IP."

Broadcasters Sky Sports and BT Sport paid a record £3 billion ($5 billion) to show three seasons' worth of live action from the top tier of football in England and Wales.

Newspapers The Sun and The Times bought the online rights to show goals moments after they are scored via their respective apps and websites.

Last year, TBO explored the copyright issues associated with Vine, which was bought by Twitter in October 2012.

At the time that was written, one Vine account that posted football clips onto Twitter had more than 300,000 followers.

Charlie Winckworth, a partner at the London office of Hogan Lovells LLP, said at the time that football was an interesting area mainly due to the huge amount money at stake through television rights.

“However, if a rights holder were to take action against football Vines, there is always the risk of its being counterproductive. It might draw attention to the Vine accounts and make people aware that clips might be accessible straight away without having to pay for a subscription,” Winckworth said.