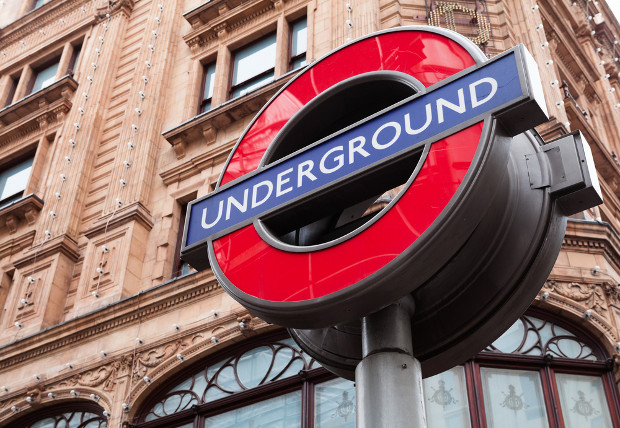 Trademark owners have been urged to “get a move on” before the priority period for the .london gTLD closes on July 31.

Until then .london domains are allocated first to anyone registered in the Trademark Clearinghouse (TMCH). Then they are allocated to anyone with a London address and a right to a name, such as a company name.

Those that have a London address for any name and those without a presence in London appear third and fourth in the priority ranking. Addresses will go on general sale on September 9.

Although around 50,000 applications are expected by the time the priority period shuts, Richard Pringle, head of validation services at Valideus, which is administering trademark owners’ applications, said businesses should be wary of “missing the boat”.

“People have become slightly jaded about new TLD launches, so they have carried it over to the new gTLDs. But new gTLDs are more desirable and meaningful than before, so brands shouldn’t dismiss them and then find out they are a success,” he said.

“The cost is very low compared to a lot of other priority launches,” he added. “In the past it might have cost £200 ($340) to register a trademark in a sunrise, but .london costs only about £40 ($68). It’s a very cheap price, even if just to preserve your position now to see if the domain takes off.”

Among the “pioneer” companies working with London & Partners, the official promotional organisation for London and manager of the new domain, are Metro Bank and West Ham United Football Club.