Producer says Drake’s ‘Nice For What’ infringes his copyright 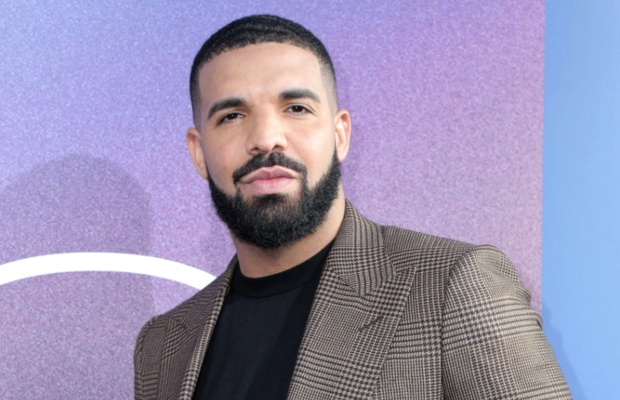 A US-based producer has filed a copyright infringement suit against various artists and producers including Drake.

In a complaint filed on August 21 at the US District Court for the Eastern District of Louisiana, producer Samual Nicholas, whose stage name is Sam Skully, alleged that Drake’s songs “Nice for What” and “In My Feelings” lift a beat from his song “Roll Call”.

Nicholas said that in 2000 he published a CD, containing the tracks “Roll Call” and “Roll Call (Instrumental)”.

“It is customary to provide instrumental-only tracks for songs in order to allow DJs to create extended-length mixes of songs,” his complaint said.

Shortly after publishing the CD, Nicholas said he became aware that his copyright-protected work, “Roll Call (Instrumental)”, was being used by others.

In the filing, Nicholas says he learned of the alleged infringement in July 2018 when he watched an interview of producer Adam Pigott by media company Genius, which was published on YouTube.

In this interview, Pigott explains how he created the beat for Drake’s “Nice for What” using a sample named “That Beat”, but according to Nicholas, the sample was created by him in 2000.

In his filing, Nicholas said “That Beat” is a “direct copy” of “Roll Call”, and neither Pigott nor Drake are authorised to use it.

Nicholas asked the court for an injunction on the two songs as well as damages for the alleged infringement.

Drake, copyright infringement, Nice for What, In My Feelings, Roll Call, Samuel Nicholas, US District Court for the Eastern District of Louisiana