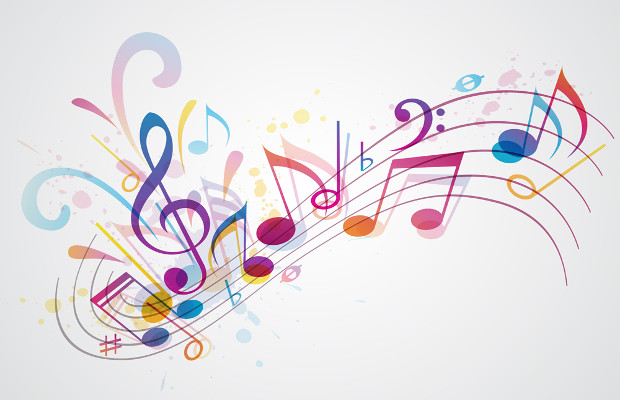 An anti-piracy tool launched by the Performance Rights Society (PRS) for Music has seen more than 57,000 successful take-down notices sent to websites that infringe copyright.

The organisation published statistics of its Member Anti-Piracy System (MAPS) since its launch in March this year.

PRS and The Publishers Association set up the MAPS tool in a bid to revolutionise anti-piracy efforts.

The tool tracks reproductions of unlicensed content online and automatically generates a take-down notice on behalf of the rights owner to remove the content.

It also allows users to remove links to unauthorised content found on Google.

In a blog post published yesterday, August 10, PRS said that since its launch the MAPS tool has located more than 1.9 million URLs for sites linking to or hosting unauthorised music from PRS’s repertoire and has sent more than 57,000 take-down notices.

PRS added that it had received “positive feedback” from its users and that “the tool is constantly evolving”.