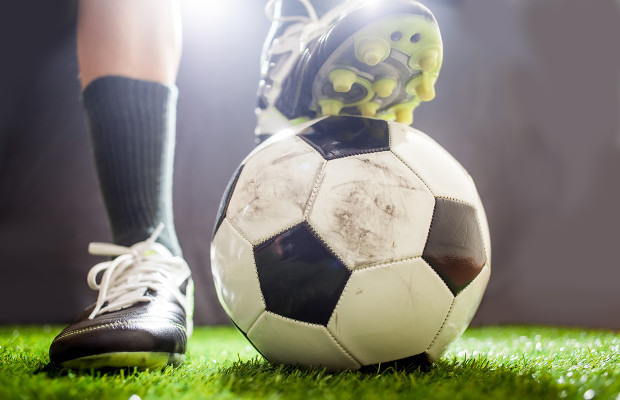 A UK pub company has been ordered to pay more than £120,000 ($170,000) after being found guilty of illegally showing Sky Sports in three pubs that it owns.

The Federation Against Copyright Theft (FACT), which led the investigation, released a statement yesterday, April 6, outlining details of the case.

The company, Merlin Inns, which is based in Surrey, owns 14 pubs around the UK and pleaded guilty to ten offences at Redhill Magistrates' Court this week.

Stephen Gerrard, prosecuting manager at FACT, said: “Regrettably for Merlin Inns they chose to ignore official notices alerting them to their illegal activity and refused advice to legitimise their behaviour. Now the company is left with a substantial fine and three employees with criminal records.”