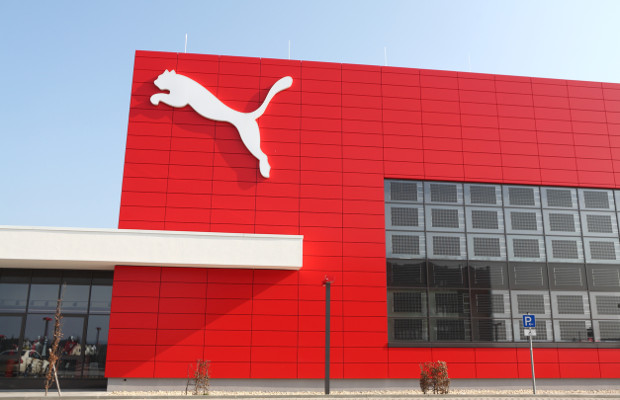 Puma filed its complaint in the US District Court for the District of Puerto Rico on Wednesday, October 24.

Jennifer Matias Cruz, doing business as Tennis Y Algo Mas by Jenny (which translates to Tennis and Something More by Jenny) was named as a defendant alongside four unknown individuals.

The company owns a large number of trademarks that are registered in both the US and Puerto Rico, including for the leaping Puma design mark and the ‘Puma’ word mark.

According to the claim, Puma’s trademarks have acquired a high degree of distinctiveness, international exposure and goodwill.

In its claim, Puma noted that it sells its products via a number of channels, including websites such as www.us.puma.com, www.amazon.com and www.ebay.com, as well as “thousands” of other retail stores online.

“Without doubt, as a result of Puma’s prolonged, continuous and exclusive use of its Puma trademarks since, at least 1965, as well as their extensive market reach, a substantial segment of consumers from all over the world associate these trademarks with Puma as the single source of origin,” said the claim.

The company highlighted that it spends substantial amounts of money and resources on promoting Puma’s products and trademarks.

Puma alleged that the defendants sell and promote counterfeit products, including shoes, caps, bags and clothing such as t shirts that bear Puma’s trademarks. The company added that these allegedly counterfeit items are sold to the same consumers that Puma sells its products to.

According to Puma, the defendants run and administer a Facebook profile called ‘Tennis Y Algo Mas by Jenny’, which was set up to promote and sell these allegedly infringing goods. The Facebook page has more than 18,000 likes and is followed by over 19,000 users.

Puma is seeking a permanent injunction and damages.