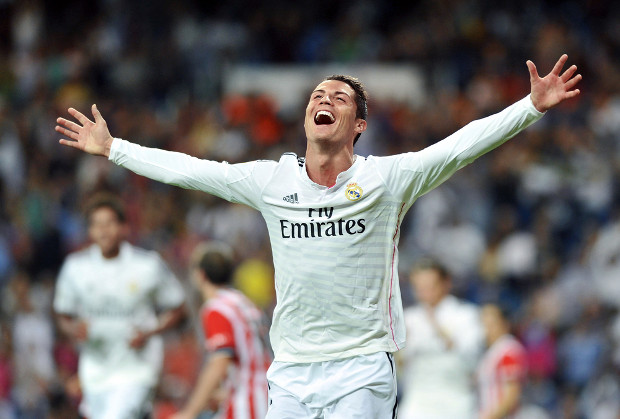 Spanish football team Real Madrid is celebrating victory after successfully transferring a domain that had been registered in its name.

The club had complained about the realmadrid.tienda web address registered by an individual named Juan Antonio Maldonado.

But, in a decision by the Arbitration and Mediation Center (AMC) at the World Intellectual Property Organization, the domain name was transferred to the Champions League winners.

The AMC said the use of the established 'Real Madrid' trademark in the domain name would have created confusion and made others think it was affiliated with the club, and that it had been registered in bad faith.

In its initial complaint, Real Madrid said Maldonado had prior knowledge of the brand based on its known value and the fact that he lives in Spain.

The team alleged that Maldonado registered the domain to attract internet users in order to create confusion.

In response, Maldonado said there was no possibility of confusion of the top-level-domain .tienda, which translates to “store” in English, as opposed to “generic suffixes” or those that have a direct relationship to sports, such as .com or .club.

But the AMC dismissed the claims. It said that .tienda could still cause confusion between the domain name and brand as the club is known for selling products under the brand name Real Madrid.

The case is the second domain name dispute involving a Spanish football club in recent weeks.

Last month, Real Madrid’s rival FC Barcelona was defeated by a Bayern Munich fan in a dispute over a .email web address.

Barcelona had tried to grapple fcb.email from the man, but the National Arbitration Forum rejected the club’s trademark claim to the acronym FCB.