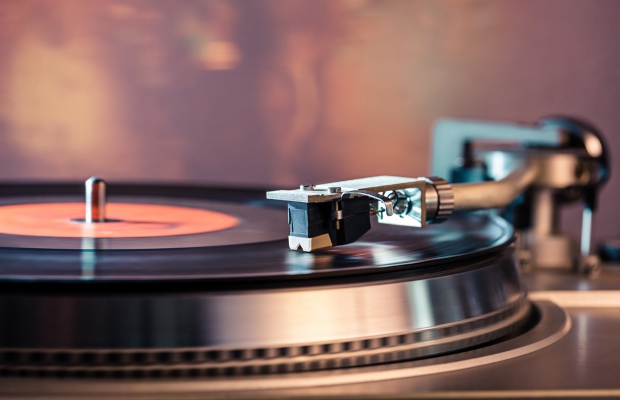 Record companies, particularly independent labels, are increasingly having to face the problem of counterfeit vinyls being sold online, according to reports.

According to Digital Music News, Tommy Boy Records president Rosie Lopez last week told attendees at the Making Vinyl Conference in Los Angeles that her label was discovering numerous fakes of their vinyl records online including albums they haven’t even pressed.

“I’m concerned that the ecosystem is getting polluted with counterfeit product,” he added.

The vinyl distributor reportedly had little praise for Amazon’s efforts to tackle the problem.

Michael Kurtz, co-founder of Record Store Day, was similarly frustrated at the lack of help from authorities on the issue, in this case industry associations.

“I’m not a legal person, but I thought we had an organization called the RIAA,” he said.

“They don’t seem to help anybody out in my community. Like everything these days, when we go to the people we’ve trusted to do the right thing, they’re just not.”