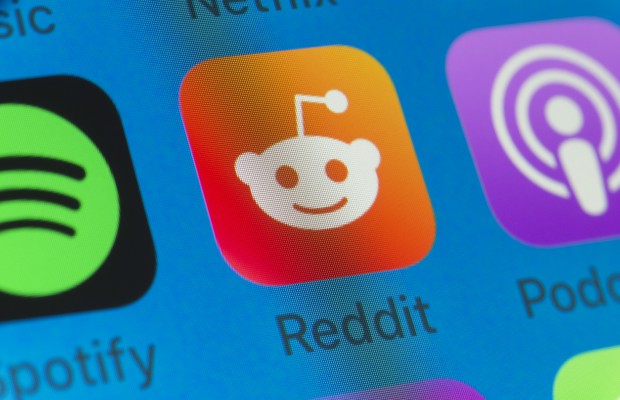 Online forum Reddit Soccer Streams has been forced to abandon its streaming of live football over concerns about copyright infringement.

The EPL, which owns the copyright for all broadcasts of the competition’s matches, has taken steps to crack down on illegal streaming.

The moderators of the forum, in a post to its members, advertised two new sites where streams for football matches could be shared.

Illegal football streams have come under increasing pressure from the EPL. In May last year, TBO reported that “a renowned pirate” of copyright-protected football broadcasts was ordered to pay the EPL £600,000 (US $777,481) after being found to have sold subscriptions to illegal streams.