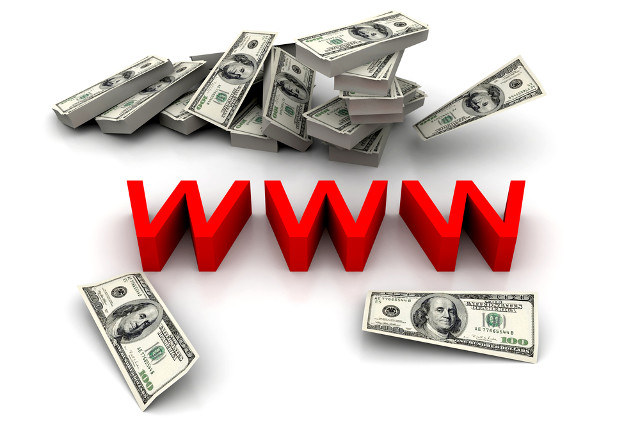 The chief executive of domain name registry Vox Populi has responded to claims that the .sucks domain name is too expensive.

John Berard, chief executive of Vox Populi, responsible for the .sucks generic-top level domain, told TBO that the “price reflects what we perceive to be the value of the name space”.

He added: “Considering the investment and effort companies put into marketing, customer service, even product development, we think the cost is far less than its value.

“Our hope is that we can be another plank in a smart company’s platform.”

Berard’s response follows criticism from an ICANN-based group that represents intellectual property owners over the price of .sucks domains, the wholesale price for which is $1,999 but which has a recommended retail price of $2,499.

Gregory Shatan, president of the IP constituency at ICANN, had criticised the price, which he described as a “shakedown scheme” instituted by Vox Populi against brand owners.

In a letter dated March 27, Shatan called on ICANN to delay the rollout of the .sucks sunrise period, during which trademark owners can register in the gTLD, until the price had been reviewed.

The letter said: “Vox Populi’s incredibly high fees will prevent many trademark owners from being able to take advantage of this sunrise period, a mandatory rights protection mechanism intended to protect the rights of trademark owners.

“This makes it more likely that trademark owners' marks will be registered by cybersquatters for much lower fees at the launch of general availability,” he added.

ICANN confirmed that it will respond to TBO's request for a comment on the issue, but it had not done so at the time of publication.

The sunrise period ends on June 1, when the domain will become available to the public.