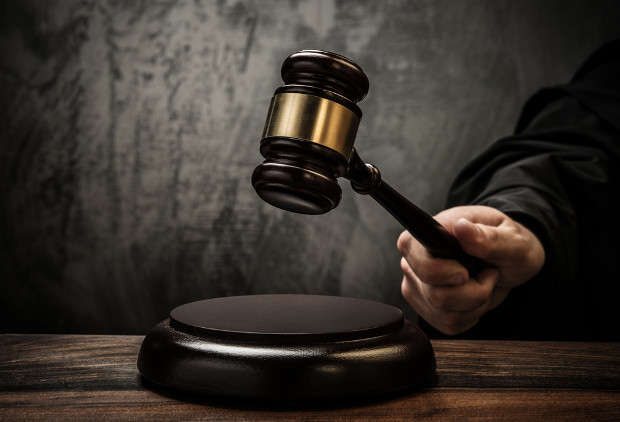 Two US men, who formed part of a group that distributed more than a million pirated apps, have pleaded guilty.

Thomas Pace and Kody Peterson both admitted to conspiracy to commit copyright infringement, the US Department of Justice (DoJ) announced yesterday, April 15.

All four men are the first people to face prison for criminal offences related to app piracy.

Peterson identified himself as a member of the SnapzMarket Group, an online market that distributed Android based apps without permission from software developers and other copyright owners.

Pace, Narbone and Dye were administrators for the Appbucket site, a similar programme.

The prosecution is being handled by assistant deputy chief for litigation John Zacharia of the computer crime and IP section at the DoJ and assistant US attorney Christopher Bly of the US District Court for the Northern District of Georgia.

Narbone and Dye are due to be sentenced in June while a sentencing date has not been announced for Peterson and Narbone.

WIPR has previously reported that app infringement is on the rise. In September last year, technology firm Gartner published a report predicting that the total number of mobile apps downloaded will reach 102 billion by the end of 2013, leaping to nearly 270 billion in 2017.

This story was first reported on WIPR