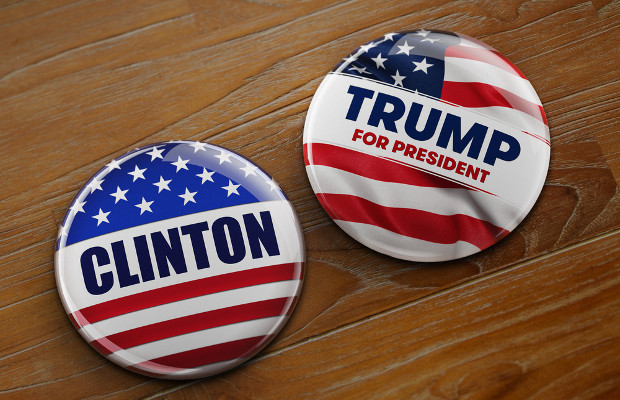 The Coalition Against Domain Name Abuse (CADNA) has released a report measuring the extent of cybersquatting of the names of US congressmen and the 2016 presidential candidates.

The report was published before Donald Trump was confirmed as winner of the election.

The anti-cybersquatting organisation looked at variations of the names of the 438 members of the House of Representatives, the 100 senators, and the 734 challengers to their seats, as well as the Democratic, Republican, Green, and Libertarian party candidates for president.

The generic top-level domains (gTLDs) that were included in the report included .org, .republican, .democrat, .gop and .vote.

CADNA’s report found that, on average, a member of Congress owns just 1.38 of the 21 possible domain name combinations examined in the study, while their challenger owns 0.86.

CADNA also reported that there were “notable” examples of fair use sites which could be potentially misleading or defamatory.

The coalition reported that TedCruz.com resolves to a photo of Hillary Clinton that says “First woman president of the United States of America!”, while MitchMcConnell.republican resolves to the website of Planned Parenthood, a non-profit organisation that provides reproductive health services in the US and worldwide.

CADNA said that new gTLDs such as .republican and .democrat are now available, and that these domains would conceivably be attractive for official candidates to use.

However, the organisation found that official registrations were “quite limited”, including an example of a candidate using .democrat.

The domain, according to the report, was officially being used by Democrat Mike Gallagher, who is running for the 13th New York Congressional district.

Additionally, ClintonKaine.com “compiles a series of anti-Clinton headlines, and is owned by the Trump campaign”, the report said.

The report concluded that “politicians are widely affected by cybersquatters, as this study shows, but the harm that emerges from such practices pales in comparison to the risks for consumers posed by cybersquatting on brands.