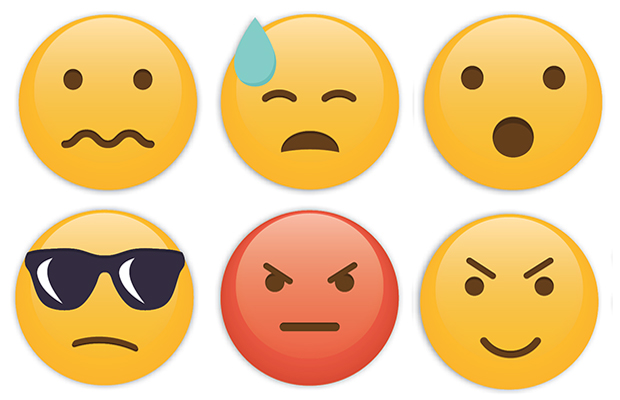 Almost half of UK professionals surveyed by CompuMark, a division of analytics company Clarivate Analytics, said they had litigated trademark infringement cases relating to social media names in 2018.

To conduct its research, which was released on Wednesday January 30, CompuMark surveyed 352 trademark professionals from in-house and external legal teams across the US, UK, Germany, France and Italy.

According to the report, of all the UK trademark professionals surveyed, 47% said they had litigated trademark infringement cases relating to social media names.

The figure was slightly lower for the US, with 43% of those surveyed attributing trademark infringement to social media names. In Germany, the figure was 38%. The lowest figures were reported in France (32%) and Italy (14%).

For web domains, the highest figure was in Germany, with 48% professionals saying trademark infringement cases they litigated involved them.

According to the report, there has been “eight consecutive years of growth in the number of trademark filings”. This increase can be partly attributed to “the proliferation of commercial activity on the internet and social media, and brands filing marks across global markets”.

CompuMark says that just as the types of trademarks being filed are expanding, so are the types of infringement.

“The research revealed that infringement is being experienced across not just the traditional marks, like business names, but also social media names, industrial designs, web domains and advertising campaigns,” CompuMark said.

As a result, the company said organisations need to be diligent everywhere in order to keep their key brands safe.

Jeff Roy, president of CompuMark, said the trademark filing landscape is quickly evolving, and trademark professionals and brands “need to adapt” in order to ensure they can effectively mitigate the risk of potential infringement.

“The report shows that both trademark filing activity and infringement are on the rise, highlighting the need for increased efficiency and vigilance when it comes to both researching new trademarks and protecting existing ones,” Roy added.