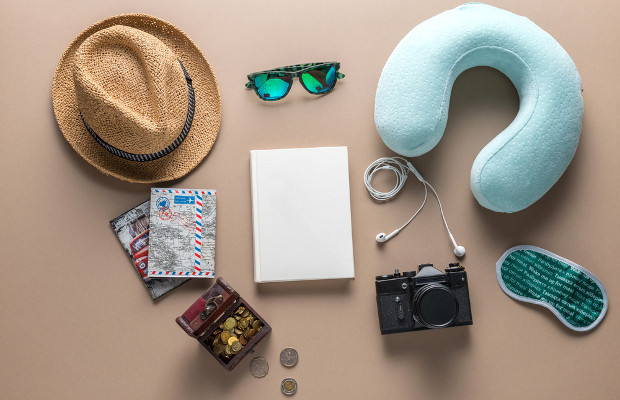 Cabeau filed its lawsuit against two individuals at the US District Court for the Central District of California in January last year, when it argued that the counterfeit products infringed its patent, US design number D619,402.

The patent is titled “Travel pillow” and was published by the US Patent and Trademark Office in July 2010. It covers an ornamental design for a neck pillow.

The two defendants in the suit conducted business under the names “Skies the limit” and “TryMe” on e-commerce site Amazon.com. They allegedly sold fake versions of Cabeau’s travel pillow.

In the suit, Cabeau asked for a permanent injunction against the individuals to stop further sales of the travel pillow, and damages.

On December 1, Cabeau announced it had successfully obtained a settlement of an “undisclosed financial amount” with the counterfeiters, as well as an agreement that the counterfeiters would not sell infringing products in the future.

David Sternlight, founder and CEO of Cabeau, said: “The online market is incredibly important to us and we will take all necessary steps to prevent companies from attempting to copy our products. Not only do knock-off products provide poor quality, we’ve found in some cases that the materials used are unsafe.”