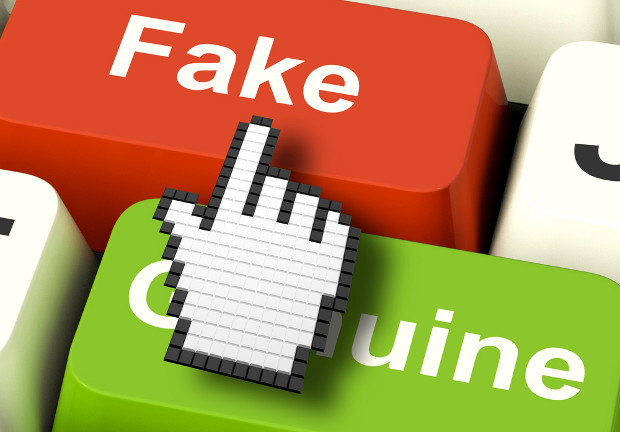 The Police Intellectual Property Crime Unit (PIPCU) has revealed that it has suspended more than 2,000 websites selling counterfeit goods this year.

Fake Burberry, Thomas Sabo, Abercrombie & Fitch and Tiffany goods were some of the counterfeits sold on the sites. Among the items sold were clothes, handbags, sunglasses, shoes and jewellery.

The action was carried out as part of Operation Ashiko, a PIPCU-led initiative in partnership with brands, brand protection organisations and internet registries including Nominet, which manages .uk domains.

Operation Ashiko is designed to disrupt websites selling counterfeit goods. Since its launch in October 2013, nearly 5,500 websites have been suspended.

In April last year, TBO’s sister publication WIPR reported that more than 2,000 websites had been suspended since the operation’s launch the previous October.

Danny Medlycott, detective chief inspector and head of PIPCU, said: “The general rule is if it looks too good to be true then it probably is; heavily discounted products are often a tell-tale sign that something isn't right.

“When shopping online you need to be extremely vigilant that you are not misled into buying fakes. Many sites claim to be selling genuine items, but in fact they are just cheap imitations.”

PIPCU is being funded by the UK Intellectual Property Office. In October, TBO reported that the unit had been given funding to remain open until 2017.