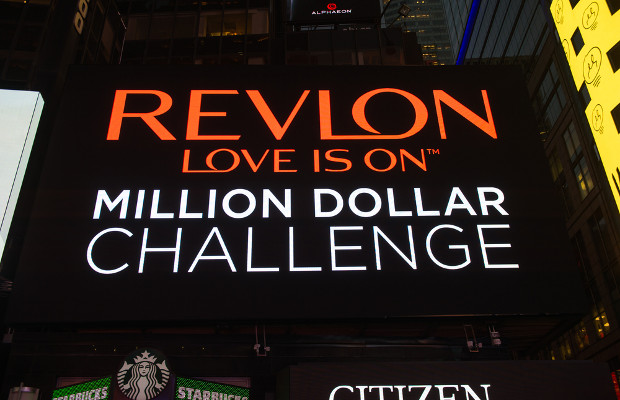 WIPO’s Arbitration and Mediation Center transferred the domain revlonsale.com to the makeup company.

Revlon filed the complaint on July 7 against respondent Wen Zhou.

It said the domain was confusingly similar to its trademark, that he has no rights or legitimate interests in it, and that it is being used in bad faith.

Zhou did not respond to Revlon’s complaint.

Revlon owns trademarks worldwide for the term ‘Revlon’, including in China, where it registered its mark in 2010.

The disputed domain name was registered on February 15 and is being used in connection with a website which offers for sale cosmetics and beauty products.

Sebastian Hughes, sole panellist in the dispute, found that the domain is confusingly similar, that the respondent has no rights or legitimate interests in it, and that it is being used in bad faith.

Revlon successfully argued a prima facie case and Hughes ruled that domain has not offered bona fide goods or services.

He added that the addition of the generic word “sale” does not serve to “distinguish the disputed domain name from the trademark in any significant way”.