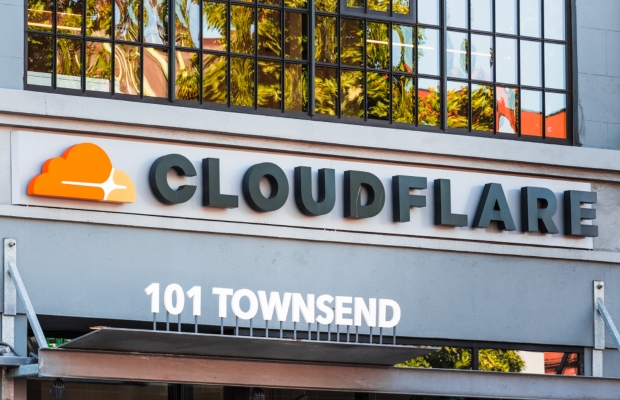 The Recording Industry Association of America has subpoenaed a website hosting service to disclose the identities of one of its customers, who is allegedly infringing the copyright of some of its members.

The RIAA said Wi.to. is offering music recordings owned by its member companies that have not been authorised for use on the service.

“We ask that you consider the widespread and repeated infringing nature of the site operators’ conduct,” Victoria Sheckler, deputy general counsel for RIAA wrote in a letter accompanying the subpoena.

In January, the RIAA called for stronger anti-piracy measures including website-blocking to be included in any US-UK trade deal.

As the UK gets ready to leave the EU, it will need to negotiate a new bilateral trade deal with the US should the two countries pursue negotiations.

In November 2018, the US Trade Representative requested submissions from the public on negotiating objectives for any trade deal with the UK.

As previously reported by TBO, in its submission, the RIAA praised the UK policy of allowing copyright owners to have websites infringing their IP blocked.

“Blocking has been successful in the UK with 63 music sites being ordered to be blocked following music right holders’ initiatives,” according to the RIAA.

“On average this produces a reduction in the use of those sites by UK users by approximately 75%,” the submission added.