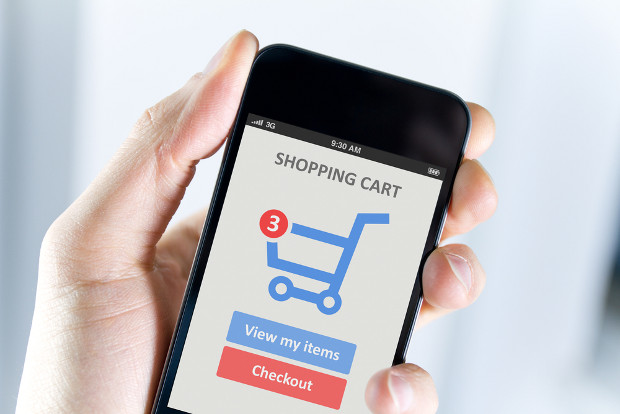 Brand owners in the UK will for the first time have the power to order internet service providers (ISPs) to block websites selling counterfeit goods, following a ruling at the English High Court today (October 17).

Richemont, the parent company of luxury brands including Cartier and Montblanc, launched a test case earlier this year against the UK’s major ISPs including Sky, TalkTalk and Virgin Media.

It sought an injunction that would compel ISPs to prevent access to sites selling counterfeit goods, including jewellery and watches, when they are ordered to by a brand.

For the last three years right owners have been able to obtain blocking injunctions against ISPs for sites that facilitate copyright infringement, but today’s judgment extends the right to those selling trademark-infringing goods.

A spokesman for Richemont said that the decision was a “logical extension” of the laws.

Arty Rajendra, partner at IP law firm Rouse Legal, said the judgment was a “serious blow” to counterfeiters and good news for consumers and brands in the run up to Christmas.

Rajendra added: "Unfortunately, it is incredibly difficult to shut down websites selling counterfeit products—often to unsuspecting customers. The internet provides these vendors with anonymity and the ability to mask their location.

“A more effective way to tackle the issue is by cutting off oxygen to counterfeiters by stopping traffic to their sites. ISPs have a vital role to play in this process because they can restrict access to sites notorious for selling fake goods.”

The Richemont spokesman added that the case represented a “positive step” in the fight against the sale of counterfeit goods online.

“We are pleased by this judgment and welcome the court's recognition that there is a public interest in preventing trademark infringement, particularly where counterfeit goods are involved,” he added.

In a joint statement, the ISPs said: “We are currently considering the judgment and will not be providing any further comment at this time.”