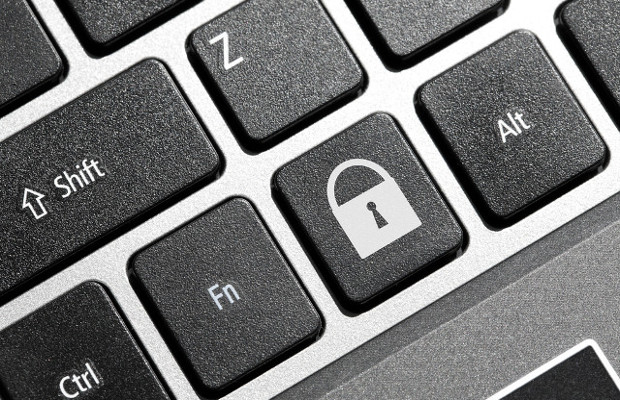 The US economy loses millions every year trading with countries that lack the legal tools to stop online copyright infringement, the International Intellectual Property Alliance (IIPA) has argued.

The IIPA estimated that the film, TV, music, publishing and video game industries generate more than $1 trillion to the US economy annually and employ more than 5 million people.

But it said “efforts to deliver content to more people in more countries in more diversified and flexible ways” are hampered by unfair competition from those who “engage in infringement on a commercial scale as a high-profit, low-risk enterprise”.

In a filing to the US Trade Representative (USTR) on Friday, February 5, the IIPA said China, Chile, India, Russia, Thailand and Vietnam should be included in the “Priority Watch List” in the upcoming “Special 301 Report”, due to a failure to sufficiently protect copyright owners from piracy.

The report, usually released at the end of April, is an annual run-down of the US’ trading partners that apparently don’t do enough to protect IP.

The 301 report contains a “Priority Watch List” and a “Watch List” to identify the countries that are of most concern.

Occasionally, a “Priority Foreign Country”, a country about which the US has particularly serious concerns, is also included.

Brazil, Canada, Colombia, Hong Kong, Indonesia, Mexico, Switzerland, Taiwan and UAE should be included on the “Watch List” and the USTR should also carry out an “out-of-cycle review” of Spain’s copyright law, the IIPA argued.

Ukraine should be considered a “Priority Foreign Country”, it added.