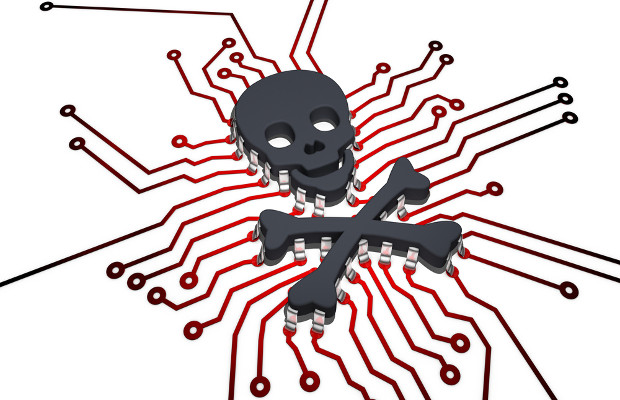 Copyright enforcement company Rightscorp is planning a new system to help it get money from alleged copyright infringers, the company has revealed.

According to Rightscorp, it wants to implement a technology whereby notices detailing alleged infringements are sent directly to internet users’ browsers that could eventually lead to a fine.

Rightscorp said the decrease was due to “changes in file-sharing software intended to defeat detection of copyrights being illegally distributed.”

In the proposed system notices are sent directly to internet users’ browsers. After several notices are received a browser is locked and the user is prevented from further access until it pays a fine.

“Single notices can be read and bypassed similar to the way a software license agreement works [but] once the internet account receives a certain number of notices over a certain time period, the screen cannot be bypassed until the settlement payment is received,” Rightscorp said.

It added: “Its implementation will require the agreement of the internet service providers (ISPs). We have had discussions with multiple ISPs about implementing scalable copyright, and intend to intensify those efforts. ISPs have the technology to display our notices in subscribers’ browsers in this manner.”