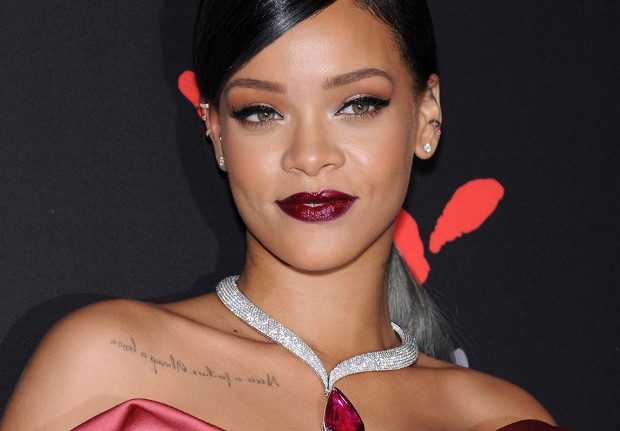 US-based singer Rihanna has been ordered to delete a photograph from her Instagram and Twitter accounts that commemorated US war veterans after a jewellery company claimed she stole its idea.

Coronet Diamonds sent a cease-and-desist notice to the R&B singer demanding that she take down the photograph, originally posted last month, and has started a media campaign calling for an apology.

Rihanna uploaded the image—which shows a glistening diamond necklace in the shape of a “V” above a version of the US stars-and-stripes flag—onto both social media accounts. They have more than 52 million followers combined.

But the singer had photo-shopped an image of herself onto the picture and erased a hashtag showing the company’s name.

Coronet Diamonds blogged about the incident on its website and called for an apology on its own social media account.

“Ok, so Rihanna and her team ‘borrowed’ our graphics and removed our name. But get this: they did not thank us. Or credit us. Or even tag us. They just took our image and ran with it,” the blog post said.

Veterans Day is an official US holiday that honours people who have served in the Armed Forces. It is observed on November 11.

It has been reported that Rihanna and her representatives have yet to respond.