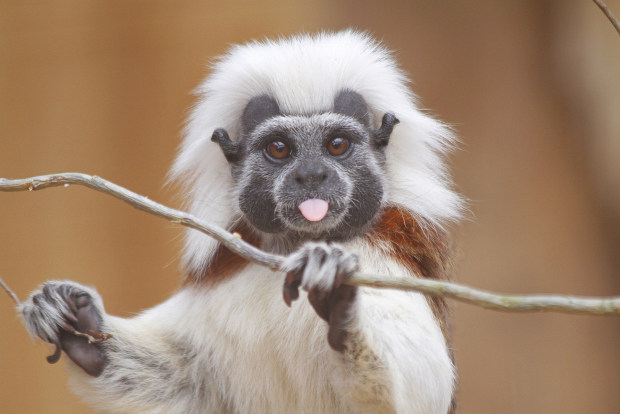 Cosmetics brand Rimmel has failed to transfer “rimmel.com” in a cybersquatting case in which the arbitrator described the respondent’s conduct as “monkey business”.

Rimmel’s owner, Coty, had filed a complaint under Uniform Domain Name Dispute Resolution Policy (UDRP) over the domain, created in 1997.

Since its registration, “rimmel.com” has been used (in 2005) to provide pay-per-click links and, later in that year, for a business called “Name Magic”. But otherwise it has nearly always yielded a blank page or simple Google search bar.

Coty alleged that because the domain had not been used for a long time and that its owner is Peter Colman, “a serial cybersquatter”, the domain had been registered in bad faith.

The respondent, calling himself Thomas Marks, said he is the domain’s owner, having acquired it in 2007 to develop a fan site for “the well known cinematography grip Kurt Rimmel”.

Richard Lyon, who ruled on the January 20 dispute, which was published 10 days later, explained that Colman has been found guilty of cybersquatting in four reported UDRP decisions.

But, Lyon said, the evidence is “insufficient to conclude that Mr Colman is behind this registration”.

He said the respondent had submitted a statement signed by Tom Marks, which said: “I can confirm that I have at no time had any business relationship either formal or informal, oral or in writing with Mr Peter Colman.”

But Lyon said he is “troubled by the possible cyberflight, concealed identity, unexplained ownership transfers, and incomplete information furnished to the registrar”.

“Such monkey business does, as the complainant asserts, raise a suspicion that the respondent has been less than candid with the panel, and that the omissions are material to this dispute. The policy, however, requires the panel to act on the evidence, not suspicion or suggestion.”

Coty’s main argument for finding bad faith in the case relied on a case called Telstra Corporation v Nuclear Marshmallows. The panel in Telstra concluded that in the circumstances of that case, non-use of a domain name did demonstrate bad faith registration and use.

But Lyon said he could not rely on Telstra, which had found that the complainant’s trademark has a “strong reputation and is widely known, as evidenced by its substantial use in Australia and in other countries”.

Lyon said: “[The] respondent in Telstra resided in Australia, and the panel, a professor at an Australian law school, found the domain name at issue was found by to be ‘widely known’ there as the principal brand of the nation’s dominant telecom provider.

“The same cannot be said of the disputed domain name in this case. Though long a brand and registered trademark, Rimmel has not achieved the same sort of everyday recognition even in its home country, the UK,” Lyon claimed.

Despite rejecting Coty’s complaint, Lyon said the company “is not without recourse”.

“Mr Marks has provided an address in the UK, and the registrar [in this case] is located in the US. The courts in those jurisdictions allow disclosure and discovery that should enable the complainant, should it choose to do so, to probe further into the ownership of the disputed domain name.”