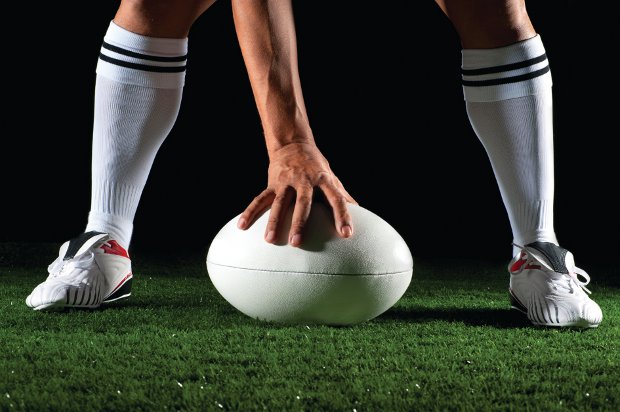 In other gTLD news, the International Rugby Board (IRB) confirmed that it has applied to operate the .rugby domain.

IRB chairman Bernard Lapasset said the domain would promote the sport and uphold its values. He also hinted that the move was defensive, saying it was to protect the sport’s trademarks and its followers’ interests. Chief executive Robert Brophy said if the application were successful, the domain would be available to the “rugby family”—including players, tournament owners, organisers and fans.

The first new gTLDs are expected to go live on the Internet by February 2013.