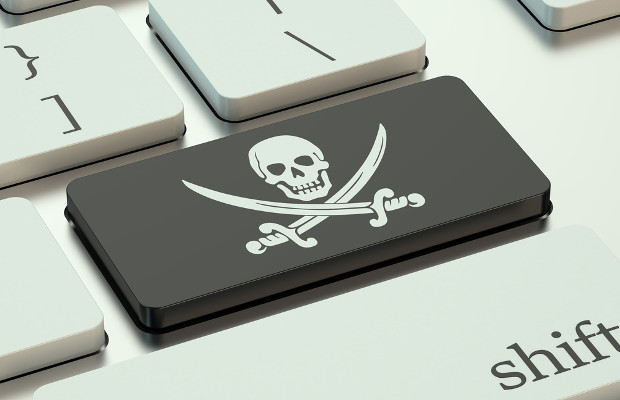 Russia has blocked access to one of its popular torrent websites after a court ruling came into effect.

Access to rutracker.org was cut off yesterday, January 25, after a ruling by the Moscow City Court, Russia’s legal information service Rapsi reported.

In November last year, the court sided with Eksmo, a publishing house, and JSC SBA Production, which belongs to Warner Music Group. The companies had claimed that rutracker.org had enabled the unauthorised distribution of books and songs.

But according to file-sharing news website TorrentFreak, users are already working out ways to circumvent the ban.

A new site has been created that provides free plugins for all major browsers which can bypass the ban.

Rutracker.org also claimed that it previously worked with right owners, many of which had accounts on the platform and were able to monitor for copyright-infringing material. But special accounts given to right owners that enabled them to remove content have been downgraded.

Igor Motsnyi, partner at Motsnyi Legal, told TBO that "overall, this case demonstrates that Russia intends to fight online violations of IP rights and gives a positive signal to right owners, which should now be more active in enforcing their rights".

However, he added: “There are technical possibilities to overcome this for the users located within Russia and this site is available to users outside Russia. Therefore, the actual effect is as yet unclear.”