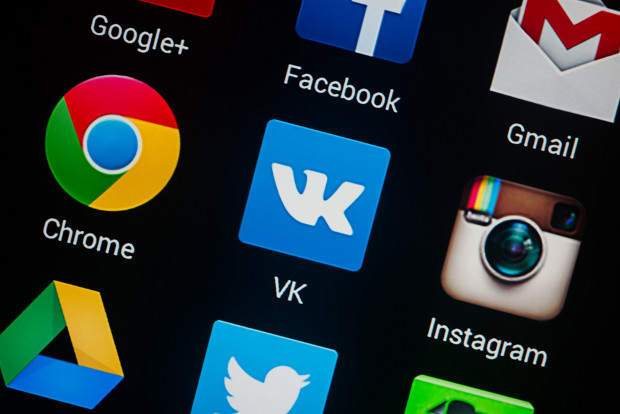 A Russian court has held an initial hearing in a case pitting social network VK.com against allegations of copyright infringement.

Filed at the Saint Petersburg and Leningradsky Region Arbitration Court, the three lawsuits have been coordinated by the IFPI, a non-profit group representing the recording industry.

The first hearing took place on Monday (August 11), with the judge consolidating the three cases. Further hearings are due in September.

The record labels claim that VK, which provides a file-sharing service on its site, provides a “huge” library of copyright-infringing tracks. They want it to remove content that copies a “sample” of artists, as well as compensation worth RUB 50 million ($1.4 million).

They also want VK to implement “effective” industry measures such as audio fingerprinting to prevent the unauthorised re-uploading of content.

Despite the allegations, VK, whose founder Pavel Durov left earlier this year, does enable copyright owners to seek the blocking or removal of infringing content.

The service is Russia’s most popular social network, with more than 88 million users from the country and 143 million overall. While it functions like Facebook, it also allows users to upload and store music and video files that can be searched and streamed by other users.