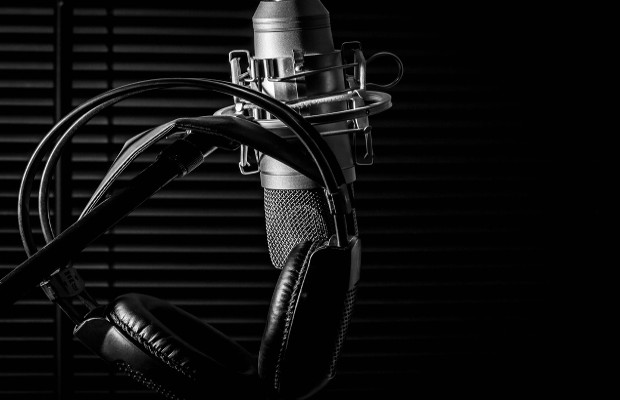 The case was filed at the US District Court for the Northern District of Florida on Monday, August 7.

It accused the defendant, named as Arthur Borders, and his company Allergic to Failure of “diluting plaintiff’s trademarks” and it said that, unless he is enjoined, he “will continue to injure both plaintiff and the public”.

Carlos Ferragamo is the stage name for Borders, who is described as a hip/hop rap artist on his Spotify page.

He filed a US trademark application, serial number 87/082,856, with the US Patent and Trademark Office (USPTO) for the ‘Carlos Ferragamo’ trademark for use with digital media, namely, CDs, DVDs, downloadable audio and video files featuring music, according to the claim.

Salvatore Ferragamo sent a cease-and-desist letter in February, and a follow up letter in March, but didn’t receive a response.

It then filed an official opposition to the mark with the USPTO in April.

The claim added that ‘Carlos Ferragamo’ features a “number of profanities” in his songs and displays several luxury items in his videos, which could fool consumers into thinking the pair are linked, according to the claim.

The Italian luxury goods brand is seeking an order for Borders to deliver all infringing goods for destruction, a transfer of infringing domains, damages and a jury trial.