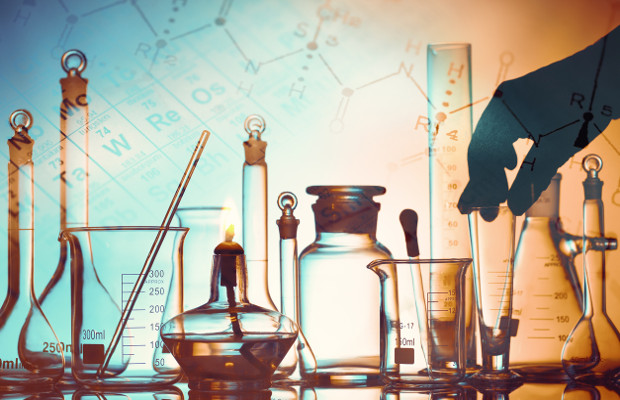 Healthcare company Sanofi has recovered a domain name that was registered with fake details and featured the word ‘san0fi’.

Sanofi filed its complaint in February at the World Intellectual Property Organization’s Arbitration and Mediation Center.

The domain name was registered the same day that Sanofi filed its complaint. It resolves to a parking page showing various sponsored links.

The individual listed as the registrant sent an email to the centre after receiving the complaint stating that the name, address and telephone number of the registrant were his, but it was not him who registered the domain.

The company also owns 11 different domains, all comprising the term ‘Sanofi’ and a top-level domain, including sanofi.com, registered in October 1995.

“In an elaborate and detailed complaint … the complainant has indicated its experience in respect of at least 30 domain name disputes in respect of domain names identical or confusingly similar to its ‘Sanofi’ trademarks during the period from 2010 to 2016, with ten cases in the last year,” said the centre.

J Nelson Landry was appointed sole panellist and made the decision on March 24. It was published yesterday, April 10.

Landry explained that there was a “minor difference” in the substitution of the number ‘0’ for the letter ‘o’, so the domain name was confusingly similar.

The unnamed defendant was also found not to have any rights or legitimate interests in the domain, after providing incorrect information and falsely identifying itself.

On bad faith, Landry said that the unauthorised use of the disputed domain name in association with a parking website and promotion of commercial activities for profit is “further evidence of bad faith behaviour”.

The full decision can be found here.