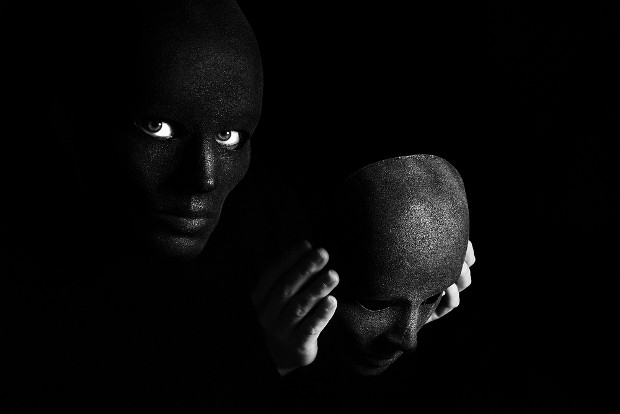 A satirical website has refused to remove Jones Day’s trademark from its homepage despite the US law firm’s requests that it be taken down.

The website kevynorr.com, set up to satirise leading figures in the Detroit bankruptcy proceedings, features the Jones Day logo under the headline “Detroit’s Economic Coup D’etat brought to you by”.

Alongside the Jones Day logo are trademarks from Chase and Bank of America, which are also involved in the bankruptcy filing.

The domain holder said on June 23 that the First Amendment “fully protects the use of trademarked terms and logos in non-commercial websites that criticise and comment upon corporations and products”, before concluding that Jones Day “have no right to silence it”.

The law firm has not sued the site owners, but has threatened to do so in a letter it sent on June 10. It warned that “unauthorised and infringing use of Jones Day’s registered service marks ... constitutes, at a minimum service mark infringement, service mark dilution, and false description”.

Kevyn Orr began his term as emergency manager of Detroit in March 2013, after the city announced debts of $18 to $20 billion. In July, Orr recommended the city file for chapter 9 bankruptcy, the largest municipal bankruptcy filing in US history.

Prior to his appointment as emergency manager, Orr worked as a partner at Jones Day.

The creator of the website said: "It's essential that illegitimate power is exposed and I hope this is an electronic pie in the face of anyone who would create a better future for some, but not for all.

"I am willing to fight for my first amendment rights in the event that Jones Day files suit," he added.

Jones Day has not responded to a request for comment.