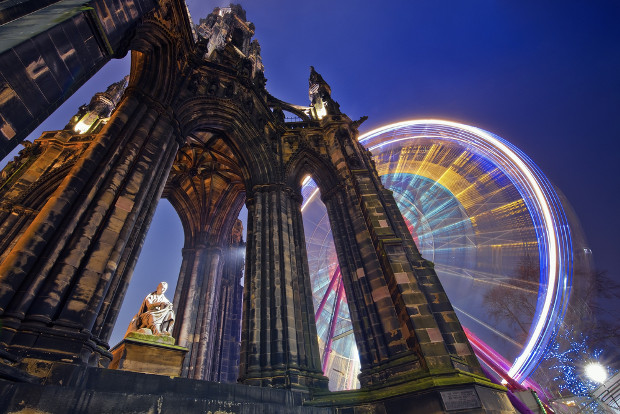 Scotland today (July 15) became the latest country to have its own top-level domain (gTLD), following the launch of .uk last month.

Organisations including NHS Scotland and WWF Scotland, as well as campaigning groups Yes Scotland and Better Together, form part of a “launch pioneer” group for which the gTLD is available exclusively for the next 60 days. Each of these organisations can go live with .scot today.

The gTLD will be available to the general public from September 23 from the non-profit registry service Dot Scot.

The country’s First Minister, Alex Salmond, told the Dot Scot website that “the time is ripe for the worldwide family of Scots to have their own domain, reflecting an online community defined by a shared commitment to Scottish identity, culture and economic promotion".

Gavin McCutcheon, director of Dot Scot, said: “Owning a .scot domain name will allow people and organisations a new unique way to express their identity online. It’s a community domain intended for everybody who lives and works in Scotland and for the 50 million people around the globe who are part of Scotland’s diaspora.”

“It’s a chance for people here in Scotland, and for Scottish communities abroad, to build cultural and economic links as well as providing a strong unique selling point for brands,” he added.

Last month, Nominet launched the .uk country-code TLD to much fanfare, with television presenter Stephen Fry widely publicised as the first person to register an address using the suffix. A sign reading “welcometothe.uk” was displayed at Heathrow airport.