SCOTUS to rule on copyright protection for annotated legal texts 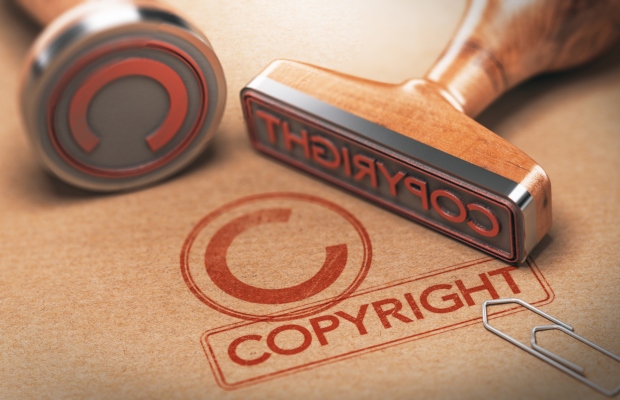 The US Supreme Court (SCOTUS) is to decide whether states can hold copyright protection on annotated codes of law, in the case Georgia v Public.Resource.Org.

The court made its announcement yesterday, June 24, after the state of Georgia filed a petition for a writ of certiorari in March, urging SCOTUS to reverse a decision by the US Court of Appeals for the Eleventh Circuit.

In October 2018, the Eleventh Circuit invalidated Georgia’s copyright for the Official Code of Georgia Annotated (OCGA), after the state sued non-profit organisation Public.Resource.Org.

Georgia said in its complaint that Public.Resource.Org had infringed its copyright by posting the annotated code online, but the Eleventh Circuit held Georgia’s copyright claim as invalid.

In its petition to SCOTUS, Georgia asked the court to decide whether annotated codes of law, such as OCGA, are copyrightable.

It said the Eleventh Circuit’s decision in the case “squarely conflicts” with SCOTUS’ last statement on the issue, “which recognised the copyrightability of annotations” documented by an official reporter in Illinois Supreme Court, in a previous case.

It said SCOTUS should review the case and resolve the lower courts’ “considerable confusion” regarding the law, which it said has “proven difficult to apply”.

While the Eleventh Circuit ruled in favour of Public.Resource.Org, the non-profit agreed that the case should be heard by SCOTUS, so it could clarify the law

David Hecht, a partner at Pierce Bainbridge in New York, said the decision to hear the case will be significant for commercial publishers that prepare annotations to the law and the general public.

“Publishers may be discouraged from drafting such annotations where copyright protection is not available or unclear,” he said.

“The case would also affect the public, which benefits from access to annotations that the government has endorsed or otherwise adopted.

“If the Eleventh Circuit is reversed, the public may be unable to access annotations that are arguably required reading to understand the statutes,” Hecht added.