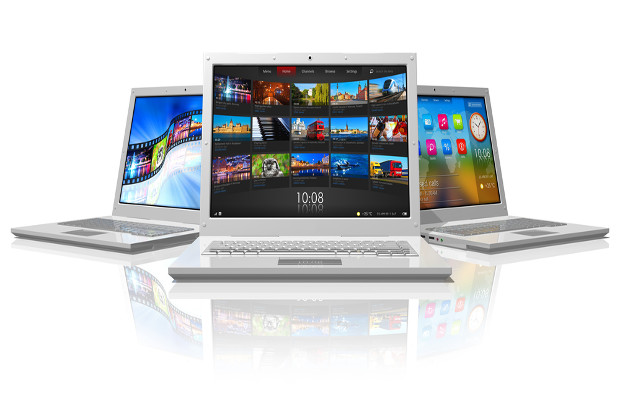 TV and film streaming service FilmOn violated an injunction that prevented it from broadcasting copyright protected content online, the US Court of Appeals for the Second Circuit has confirmed.

In 2012, the US District Court for the Southern District of New York granted an injunction and ordered the streaming site to stop transmitting copyright protected content.

In order to comply with the injunction, FilmOn started to use a teleporter system.

In a previous case, the second circuit ruled that the teleporter system did not infringe copyright.

The teleporter system is a remote-storage DVR technology and enables users to view the material live.

But in 2014, the US Supreme Court clarified in American Broadcasting Companies v Aereo that the teleporter system constituted a “public performance” and was infringing.

But FilmOn continued to use the teleporter after the decision, prompting the broadcasters to complain that it had breached the terms of the 2012 injunction.

The New York court agreed and ruled that the streaming service was in contempt of the court’s previous order.

The court fined FilmOn $90,000 and awarded the broadcasters their attorney’s fees, which amounted to more than $100,000.

But FilmOn appealed against the sanctions and claimed it qualified for a compulsory licence under section 111 of the US code. It also argued that the second circuit’s previous decision that the teleporter system did not infringe copyright had created confusion.

But the three-judge panel rejected both arguments.

Judge Peter Hall said that if FilmOn was confused as to whether its teleporter system violated the injunction order it should have sought clarity from the court.

“Rather than following Aereo’s lead and suspending operations, however, FilmOn cavalierly doubled down and continued deploying the teleporter system … with plans to expand,” he concluded.