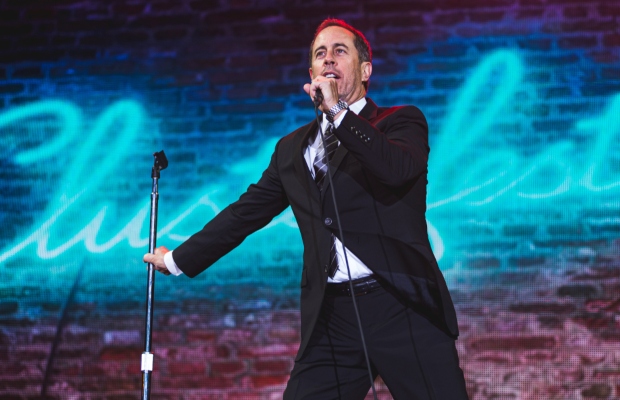 Comedian Jerry Seinfeld has seen off a copyright infringement lawsuit from a former collaborator who claims he came up with the idea for hit Netflix series “Comedians in Cars Getting Coffee”.

Christian Charles sued Seinfeld in February 2018 at the US District Court for the Southern District of New York, claiming that the Netflix show was based off an original idea he suggested to the comedian in 2002.

The court has now ruled that Charles’ claims are time-barred and exceed the statute of limitations.

The pair worked together on the 2002 documentary “Comedian”, following Seinfeld’s return to stand-up comedy.

According to Charles, Seinfeld rejected at the time his pitch for a show based around “two friends driving and talking in a car”.

Charles later reminded Seinfeld of the rejected pitch when Seinfeld mentioned an idea which would become the basis of “Comedians in Cars Getting Coffee”.

The two began developing the idea as a web-only project, and work shortly began on a pilot, the suit said.

According to Charles’ account, Seinfeld had minimal creative input on the development of the pilot, which was produced by Charles’ mouseROAR company.

Charles said that he and Seinfeld had an arrangement whereby mouseROAR would “receive all production services for the project.

Seinfeld allegedly pulled out of the project after principal filming, but Charles decided to fashion a pilot out of the footage he had shot, which he then “graciously shared” with Seinfeld, the complaint said.

Difficulties between the two arose when Seinfeld’s team arranged a meeting with Embassy Row, a production company owned by Sony.

Charles and Seinfeld fell out over the involvement of another production company, and the insinuation that Charles’ role on the project would be anything other than as a “work-for-hire”.

According to the court, Charles’ suit exceeded the statute of limitations as his copyright claim to the show was initially rejected by Seinfeld in 2012.

The statute of limitations is three years.