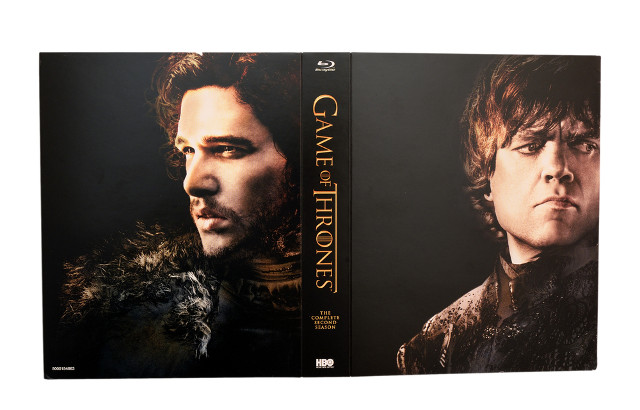 The first four episodes of the latest season of TV series Game of Thrones have been leaked online hours before the first episode was due to be broadcast in the US.

They were leaked by a reviewer on Sunday (April 12) who had been granted early access to the episodes by HBO, the television network that produces the series.

The episodes have been shared on torrent sites including The Pirate Bay and KickassTorrents.

According to file-sharing news website TorrentFreak, the majority of those who shared the files were based in the UK, US, India, Canada and Russia.

The UK accounted for 9.8% of those who downloaded the files.

Game of Thrones has been a popular target for file-sharers since it was first broadcast in 2011.

According to anti-piracy organisation Irdeto, between February 5 and April 6, 2015,  Game of Thrones was the most pirated television series globally, followed by The Walking Dead and Breaking Bad. There was a 45% increase in downloads of episodes from the first four series compared with the same period last year.

HBO did not respond to a request for comment, but Jeffrey Bewkes, chief executive of Time Warner, which owns HBO, has previously said that the broadcaster may benefit from piracy.

According to news publication Adweek, he said in 2013: “Our experience is it all leads to more penetration, more people paying subs, more health for HBO and less reliance on paid advertising.

“Game of Thrones is the most pirated show in the world. That’s better than an Emmy.”