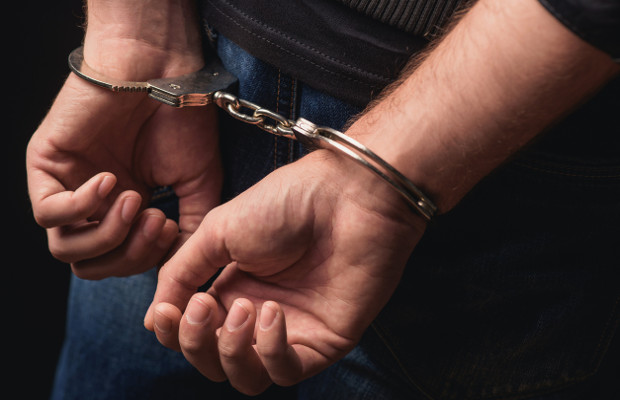 The owner of music pirating website Sharebeast.com has pleaded guilty to a felony count of copyright infringement, after his website was accused of distributing and reproducing over one billion copies of copyrighted works.

On Friday, September 8, the US Department of Justice announced that Artur Sargsyan had pleaded guilty to the offence, two years after the seizure of his computer and three domain names in August 2015.

“Through Sharebeast and other related sites, this defendant profited by illegally distributing copyrighted music and albums on a massive scale,” said US attorney John Horn.

He added: “The collective work of the FBI and our international law enforcement partners have shut down the Sharebeast websites and prevented further economic losses by scores of musicians and artists.”

Information provided in court stated that Sargsyan owned and operated a number of websites including Sharebeast.com, Newjams.net, and Albumjams.com, all of which hosted copyrighted work for people to download for free.

The US Department of Justice website added that Justin Bieber, Ariana Grande and Beyonce all had their music pirated on the site.

“In numerous instances, Sharebeast distributed and reproduced pre-release copyrighted works meaning that Sargsyan made the songs available before they were commercially available to paying consumers,” the statement added.

Sargsyan will be officially sentenced in December 2017.

Last year in October, TBO reported that a UK-based man had also pled guilty to two counts of copyright infringement and fraud after he illegally distributed singles from the UK’s Top 40 chart online.

He was sentenced to 12 months in prison for his offences.